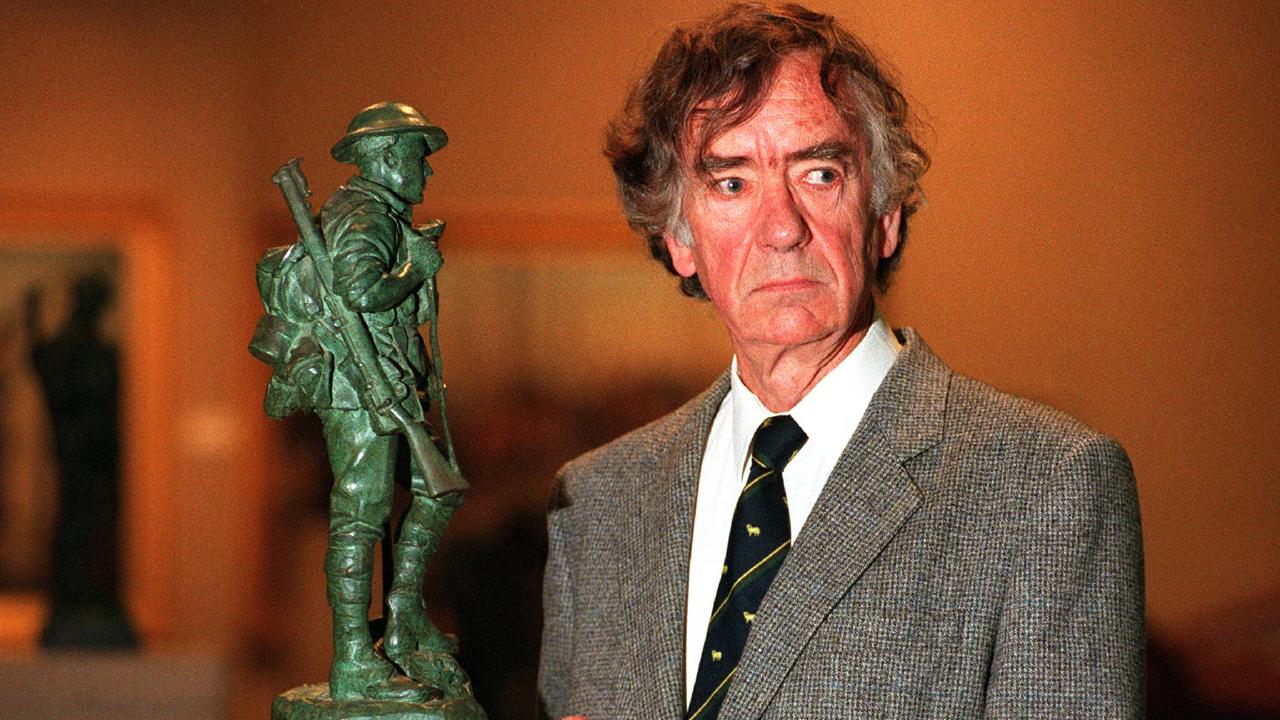 Editorial – It’s not all Gloom and Doom!